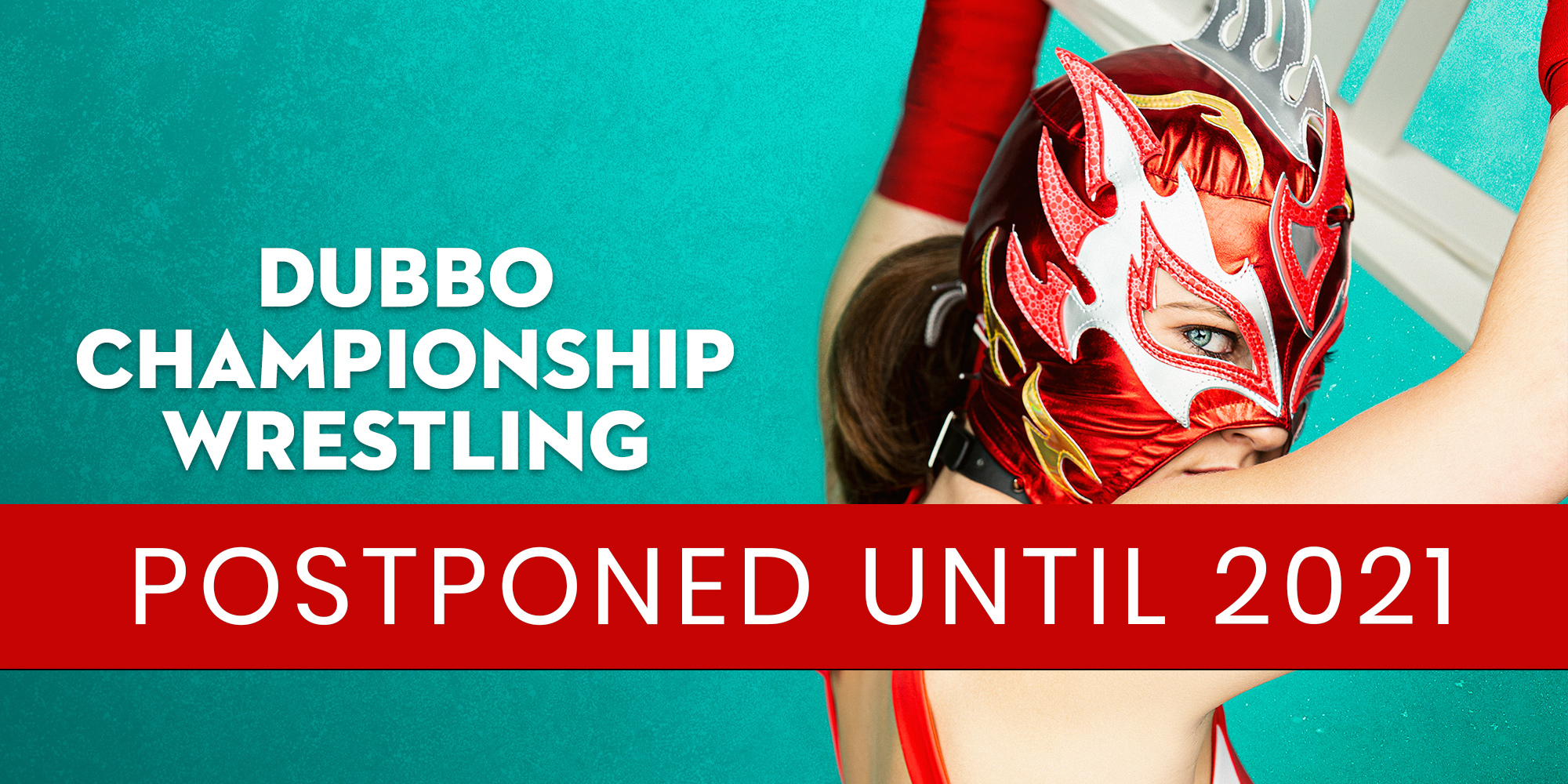 * no performance on Monday 8 June

Dubbo Championship Wrestling proudly makes FULL use of our filthy national lingo. Language may offend others

There’s not a spare seat in the Dubbo Dome. Ozzy the Aussie Battler flicks his cape and steps into the ring, and the crowd go troppo.

This is Dubbo Championship Wrestling, the hilarious new Aussie rock musical that will change everything you thought you knew about professional wrestling, regional Australia, and musical theatre itself.

Rose, a young woman from Dub-Vegas with wrestling in her blood, has long ago turned her back on the family business and Dubbo’s stifling small-town ways. When circumstance brings her back to her hometown on the eve of Dubbomania, the biggest wrestling tournament of the year, Rose is drawn into a monumental battle over family and identity, featuring capes, choreography, and some of the most colourful characters you’ll ever meet.

The violence, the joy, the costumes, the thumbtacks. Will there be blood? We bloody hope so.

This production is part of the 2011 postcode offer. Residents of 2011 can obtain half-price tickets 30mins prior to performances Mon – Thurs. Subject to availability.