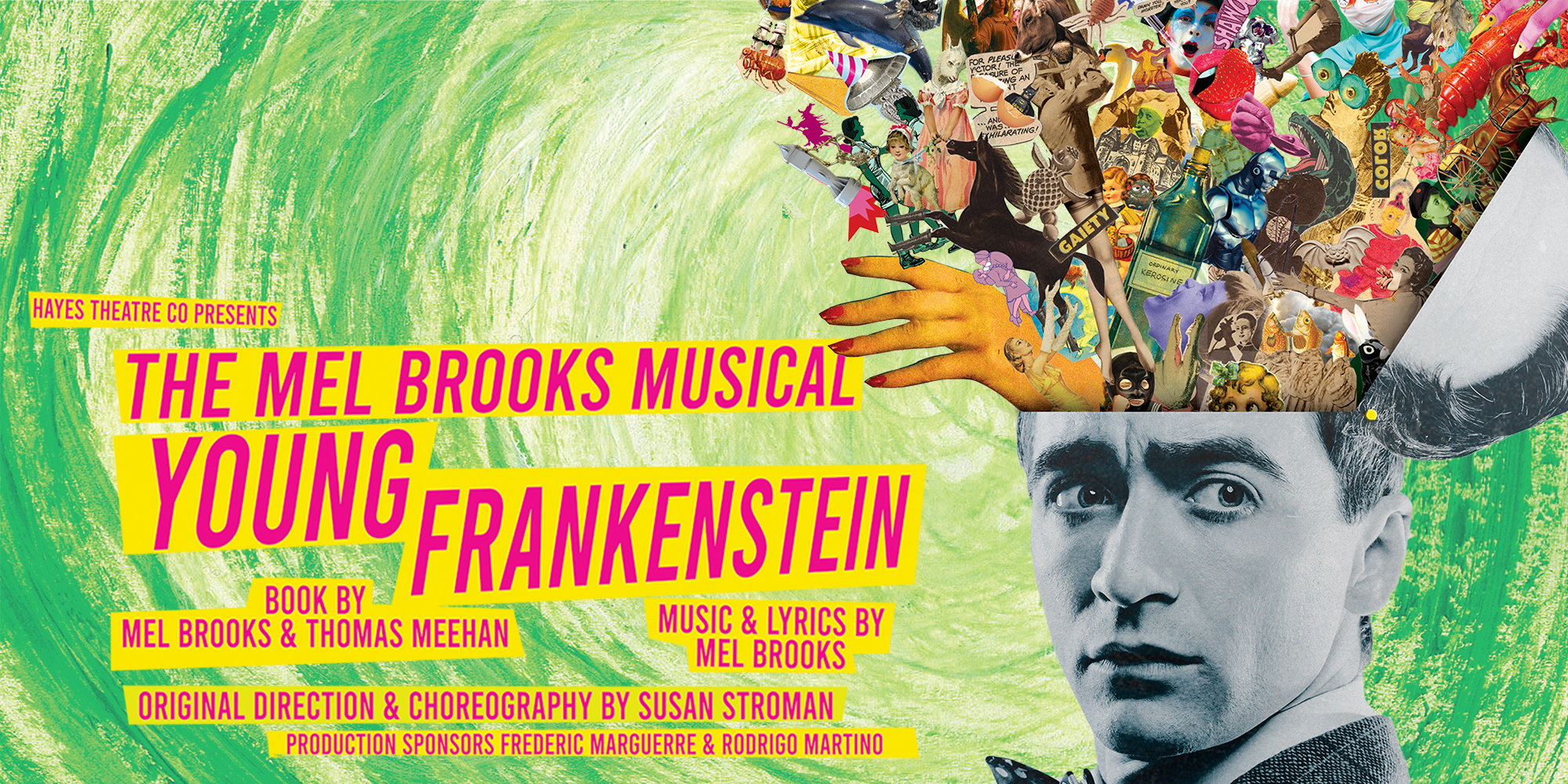 Book by Mel Brooks and Thomas Meehan, Music and Lyrics by Mel Brooks, Original Direction and Choreography by Susan Stroman

In order to comply with distancing restrictions, your actual seats may differ slightly from those originally booked

Scientist Frederick Frankenstein (it’s pronounced Fronk-en-steen) – grandson of the infamous scientist – travels reluctantly to Transylvania where he has inherited his family estate. Before long, he finds himself back in the mad scientist shoes of his ancestor, and with the help of hunchbacked sidekick Igor and yodelling lab assistant Inga, he brings to life a new creature to rival his grandfather’s. But this time, when the monster escapes – absolute hilarity ensues.

Young Frankenstein has all the panache and quick-fire humour of the screen sensation, with a little extra theatrical flair. Featuring songs like “The Transylvania Mania” and the immortal “Puttin’ on the Ritz”, Young Frankenstein is scientifically proven, monstrously good entertainment.

Directed by Alexander Berlage (Cry-Baby, American Psycho), get ready for an electrifying camp gothic spectacular that will leave you in stitches.

Young Frankenstein is generously supported by Frederic Marguerre and Rodrigo Martino through the Artist Led Program.