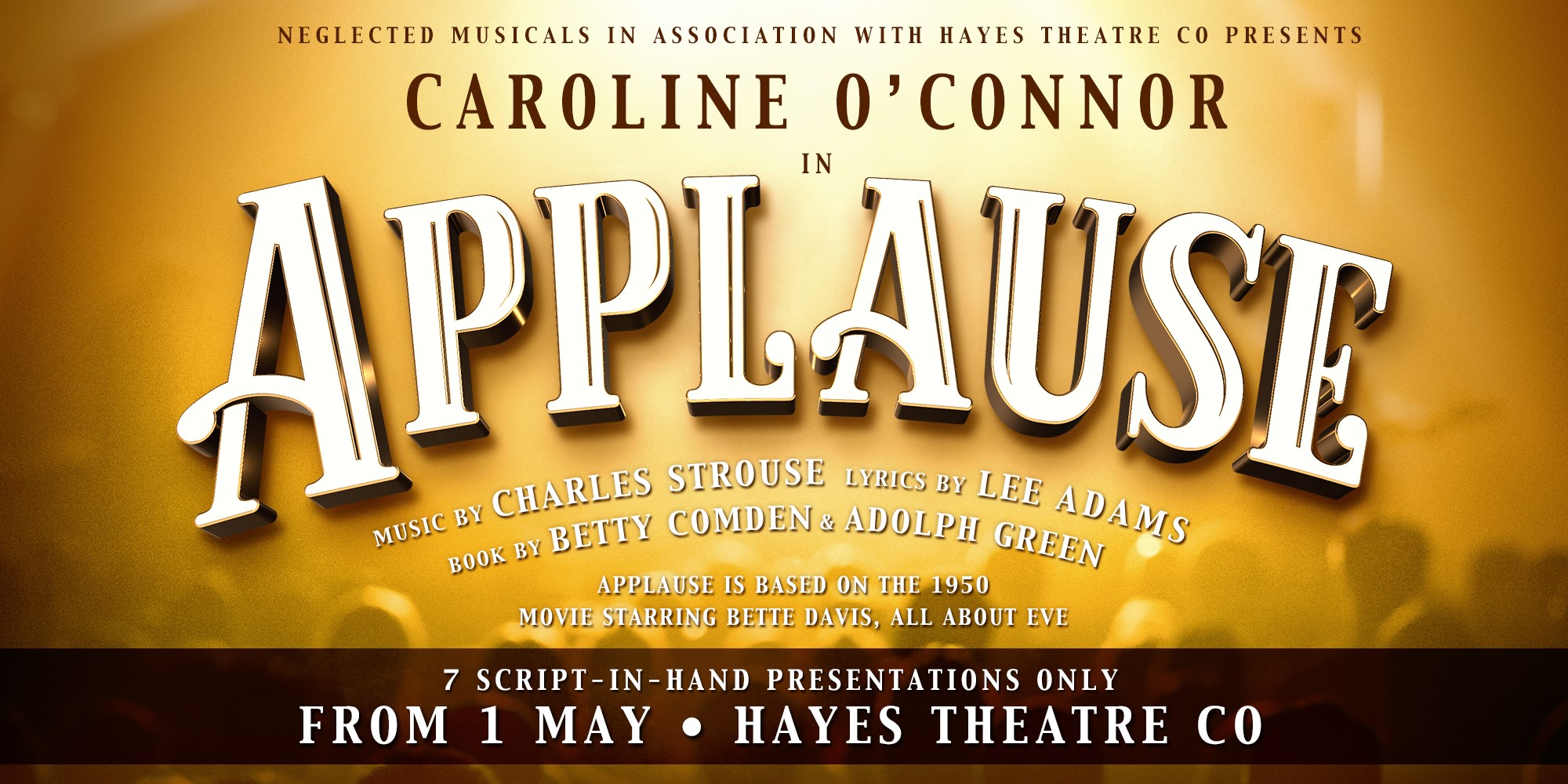 The musical opened on Broadway on March 30, 1970, and ran for 896 performances. It won the Tony Award for Best Musical, and Lauren Bacall won the Tony for Best Actress in a Musical.

*cast subject to change without notification