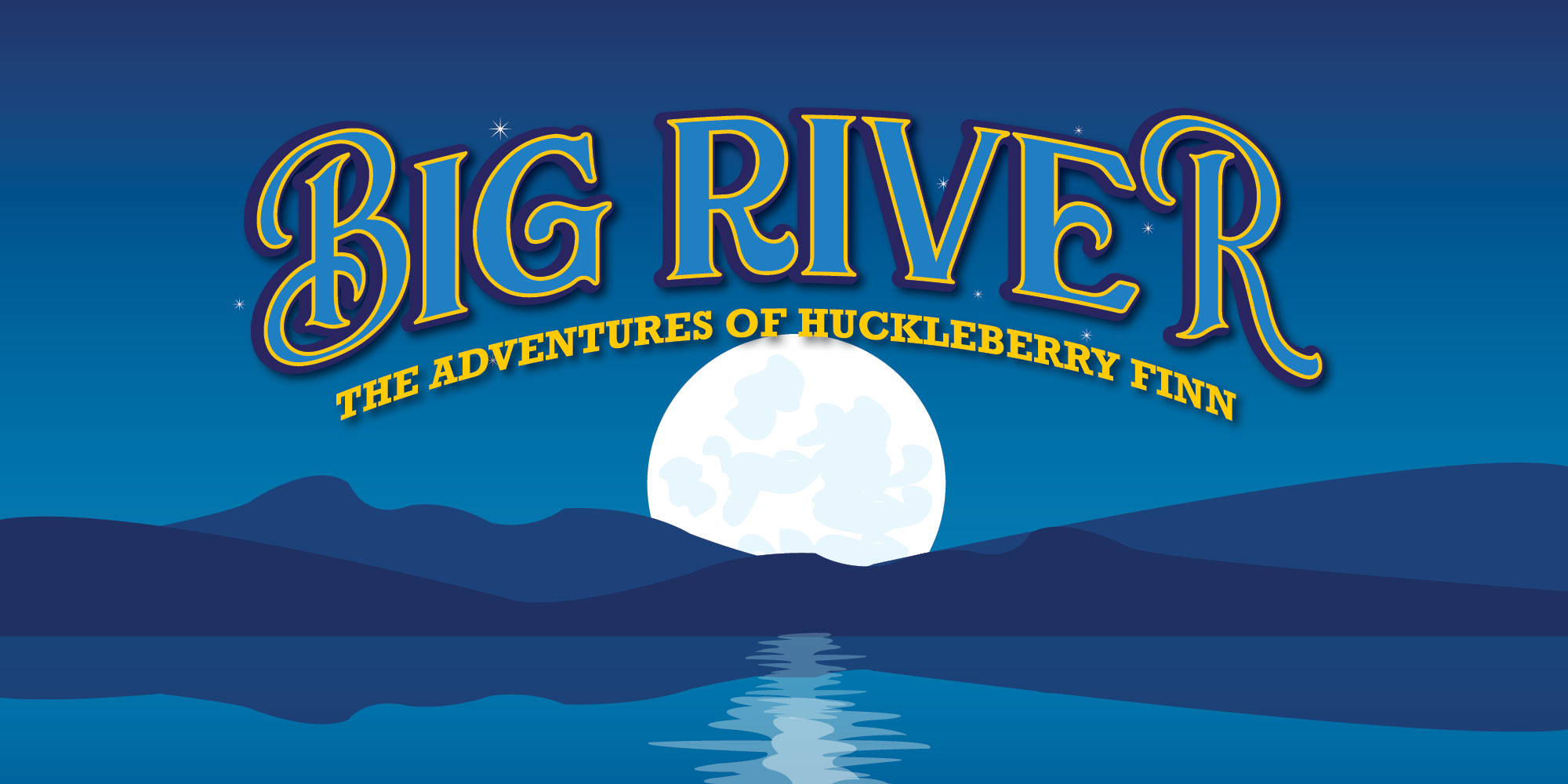 Music and Lyrics by Roger Miller, Book by William Hauptman adapted from the novel by Mark Twain

Approximately 2 hours and 30 mins including interval

Based on Mark Twain’s classic 1884 novel, Adventures of Huckleberry Finn, the musical features music in the bluegrass and country styles in keeping with the setting of the novel. The 1985 Broadway production ran for more than 1,000 performances and it remained one of the few very successful American musicals in the mid-1980s.

Though trying to stay “respectable,” Huckleberry Finn, runs into trouble when his father, Pap, returns to town. Huck is forced to fake his own death to escape and joins up with another on the run – Jim, a slave in the search for freedom. As they head down the river, they get sucked into scams involving two “aristocrats,” one of which lands Jim in chains once again and Huck and Tom Sawyer join together to free him.

Established in 2010, Neglected Musicals presents musical theatre that has never or rarely been seen in Australia.  Presented with scripts in hand, and with piano accompaniment after only a day’s rehearsal.