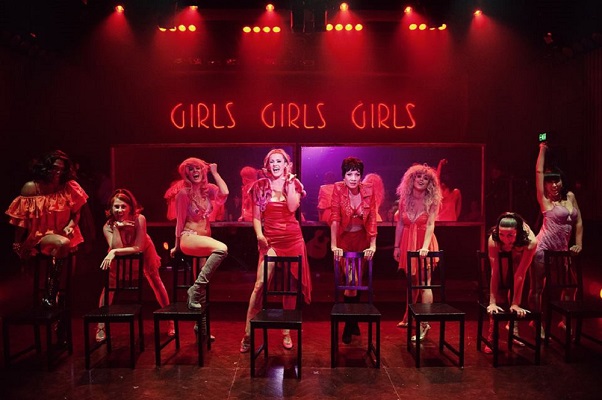 Based on an original screenplay by Frederico Fellini, Tullio Pinelli and Ennio Planiano
Produced for the Broadway Stage by Fryer, Carr and Harris
Conceived, staged and choreographed by Bob Fosse.