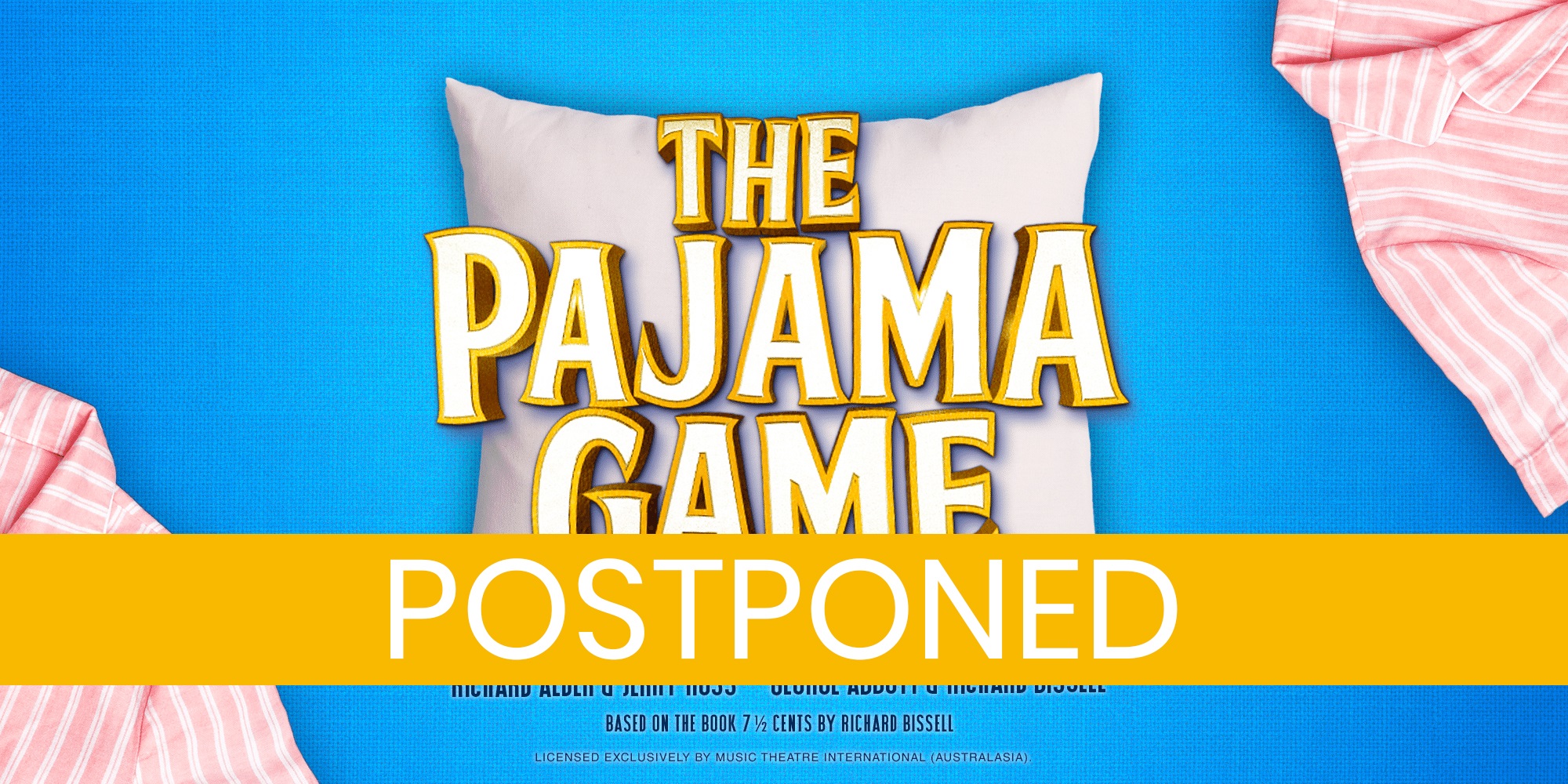 The Pajama Game is a musical based on the 1953 novel 7½ Cents by Richard Bissell. The book is by George Abbott and Richard Bissell; the music and lyrics are by Richard Adler and Jerry Ross. The story deals with labour troubles in a Pajama factory, where workers’ demands for a seven-and-a-half cent raise are going unheeded. In the midst of this ordeal, love blossoms between Babe, the grievance committee head, and Sid, the new factory superintendent.

The original Broadway production opened on May 13, 1954, at the St. James Theatre, and ran for 1,063 performances, It was revived in 1973, and again in 2006 by The Roundabout Theatre Company. The original production won a Tony Award for Best Musical. The 2006 Broadway revival won a Tony Award for Best Revival of a Musical.  In 1957 the musical became a much loved movie staring Doris Day. The Australian production opened in Melbourne at Her Majesty’s Theatre on 2 February 1957. The cast was led by Toni Lamond as Babe Williams.   It subsequently toured through Sydney, Brisbane, Adelaide and New Zealand.

Featuring the songs, Hey There, Steam Heat and Hernando’s Hideaway

Established in 2010, Neglected Musicals presents musical theatre that has never or rarely been seen in Australia.  Presented with scripts in hand, and piano accompaniment after only a day’s rehearsal.