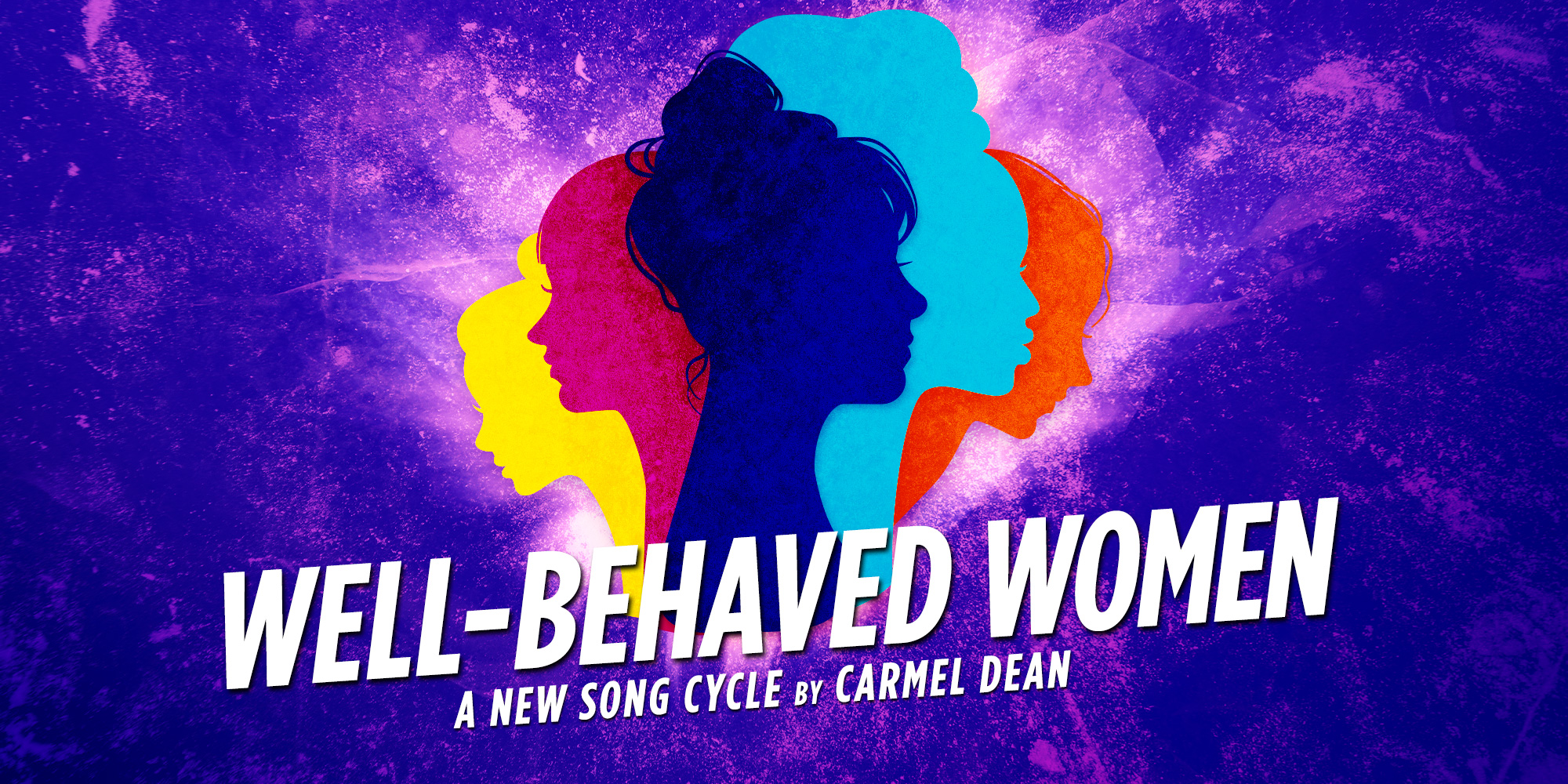 In order to comply with distancing restrictions, your actual seats may differ slightly from those originally booked

Well-Behaved Women, is a song cycle by Carmel Dean where these women and more, are brought to life through powerful and often hilarious songs that celebrate the ways in which their bad-ass behaviour helped them make history.

“I am beyond thrilled to be returning home to Australia, after living in New York for 20 years, to premiere my song cycle Well-Behaved Women,” said Carmel Dean.  “This show is near and dear to my heart – it is how I found my own voice as a composer-lyricist, and it is, I believe, a much-needed celebration of many women of history who fought to have their own voices heard. Women such as Cleopatra, Mary Magdalene, Frida Kahlo, Billie Jean King, and Cathy Freeman are brought to life in powerful, moving and often hilarious songs, and their stories will not only entertain and educate, but will also hopefully inspire and motivate.  I’m also so excited to finally be able to head back into a theatre, to pay tribute to these incredible women of history, and to showcase these powerhouse Australian performers too!”  – Carmel Dean

“This cast is quite literally a dream,” said director Blazey Best.  “Four extraordinary women at the height of their powers, performing over 16 beautiful songs.  I mean it will be a privilege just to watch them come together.  I could not be more excited.”

Ursula Yovich has performed on stage for many theatre companies including Belvoir, STC, Griffin, Malthouse and Bangarra in productions such as Diving for Pearls, Power Plays, The Golden Age, The Magic Hour and The Sapphires as well as film and television.  She wrote and performed in the critically acclaimed and award-winning Barbara and the Camp Dogs.

Elenoa Rokobaro was Caroline Thibodeaux in the acclaimed Caroline, Or Change at Hayes Theatre Co.  Prior to this remarkable performance Elenoa appeared in in High School Musical Onstage, Fame, Hairspray, Legally Blonde, Violet, Ghost, Side Show and The Book of Mormon.  Elenoa was also featured in the Baz Lurhmann film The Great Gatsby.  Currently Elenoa is appearing as Joanne in RENT.

Zahra Newman, in 2016 was awarded an AACTA for Best New Talent, and received a 2017 Sydney Theatre Award for her performance as ‘Nabulungi’ in The Book of Mormon. Some theatre credits include Cat on a Hot Tin Roof, Love and Information for Sydney Theatre Company; Random, The Blind Giant is Dancing, Private Lives for Belvoir; Miss Julie, The Drowsy Chaperone and Richard III for Melbourne Theatre Company and the critically acclaimed Wake in Fright for Malthouse/Sydney Opera House, which she also co-created. Her film credits include Truth, I Met A Girl and the recently released Long Short Story.

Stefanie Caccamo made her professional stage debut in the Australian Tour of Beautiful: The Carole King Musical, playing the role of Betty and understudying the role of Carole King. Other roles have included Laurey in Richard Caroll’s reimagined Oklahoma! and The Girl in ONCE.  At Hayes she played the title role in Irene and Eve Harrington in Applause, opposite Caroline O’Connor, for Neglected Musicals.

In January 2020 at Joe’s Pub in New York City, nine of Broadway’s leading ladies performed over 16 songs from Well-Behaved Women in concert. Brought to you by Michelle Guthrie Presents, the production at Hayes Theatre Co, directed by Blazey Best will refine this powerful song cycle into a show, featuring four outstanding Australian musical theatre performers.

Well-Behaved Women is presented by arrangement with Concord Theatricals.  www.concordtheatricals.com